Welcome to Clayton Used Cars, the home one of the oldest Buy Here-Pay Here Dealers in Knoxville, TN. We also service customers in the surrounding areas, so even if you're not close to Knoxville, we can still help get you into your dream car. We specialize in selling excellent quality pre-owned vehicles and providing an unmatched customer service experience. We also pride ourselves on our competitive prices.

Here on our website, you can view our inventory, check out information about our service options, or even use our easy application form to get pre-approved for financing. We're here to make your next purchase experience better than any you've ever had, so feel free to call us at (865) 688-5440 with any questions you might have.

Joe Clayton, who built the Clayton Automobile Business with his brother Jim recently passed away. At Clayton used cars Joe's legacy will live on as it is now owned by his children Rick Clayton, Mark Clayton and Deborah Clayton Justus. Deb is running the used car business along with her husband Randy and many wonderful employees, some of whom have worked at Clayton Autos for ovewr 40 years.

Joe Clayton was born and raised in Finger, Tennessee to a family of sharecroppers, and quickly realized he wanted a different life for himself. He left farm life in his late teens and decided to attend Draughon’s Business College in Nashville where he graduated with a business degree. Joe wanted to further his education so he enrolled at Middle Tennessee State University and then later enrolled at the University of Tennessee at Knoxville. While working his way through college, he worked for a local television and radio station. A young listener named Dorothy called in one evening requesting a song. Joe thought she had the sweetest voice and lucky for him she called back the next night. It was not long after that Dorothy became his lifelong sweetheart and wife of 53 years.

With Dorothy by his side, Joe ventured into his career alongside his brother, Jim. Joe was instrumental in helping Jim with the creation of the many Clayton organizations. Joe was president of Clayton Automotive, Clayton Volvo, and was the co-founder of Mercedes Benz of Columbus in Georgia. He was also the co-founder of Clayton Homes and Vanderbilt Mortgage with his brother Jim. In addition, Joe was the president of the Lincoln-Mercury Dealer Council and Volvo Dealer Council. He served as president and chairman of the Tennessee Automotive Association, and served on the boards of Clayton Homes, Clayton Bank, First Horizon Bank, and the YMCA among other notable accomplishments.

Joe was a businessman and entrepreneur as he had several businesses and ventures in and out of Knoxville. He always enjoyed putting a deal together whether it was with a customer, a partner or even with his kids. But of all his business partners and ventures none were greater than the ones he and his brother and best friend Jim Clayton shared together. These partnerships spanned an uninterrupted and amazing 63 years side by side.

Joe had many passions but flying was very near and dear to his heart as he was an avid pilot. Joe loved to fly his family to their favorite vacation spots. Although Joe owned many airplanes over the years the one he loved the most was his latest KingAir, which he recently sold. When he wasn’t flying, you could find Joe playing golf with his family especially his granddaughters and closest friends. Joe’s best friendships developed over many rounds of golf, between the tee box and the flag stick, most of which took place at his favorite getaway spot, Hilton Head Island, South Carolina. While vacationing there he enjoyed waking up early in the mornings to take a long walks on the beach to capture photos of the sunrises and coming back in the evenings for another long walk to capture photos of the sunsets. 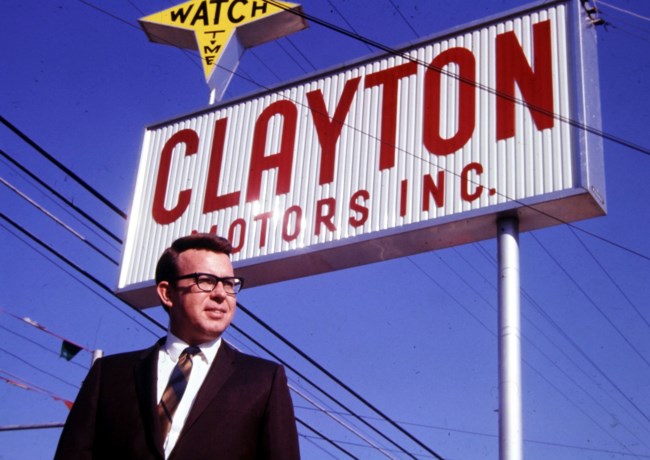 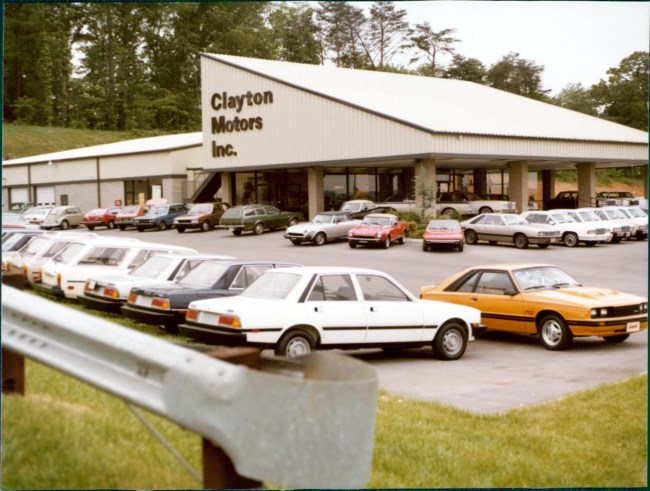 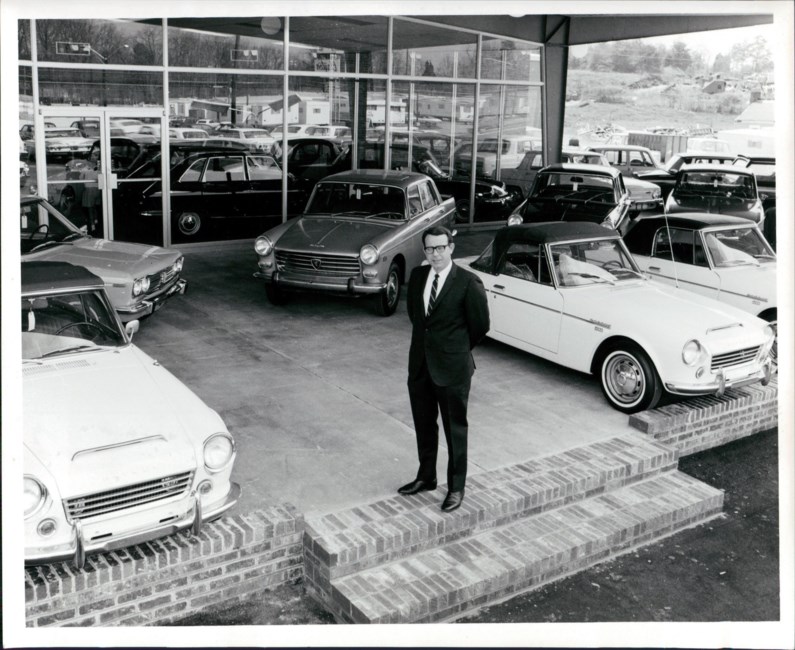 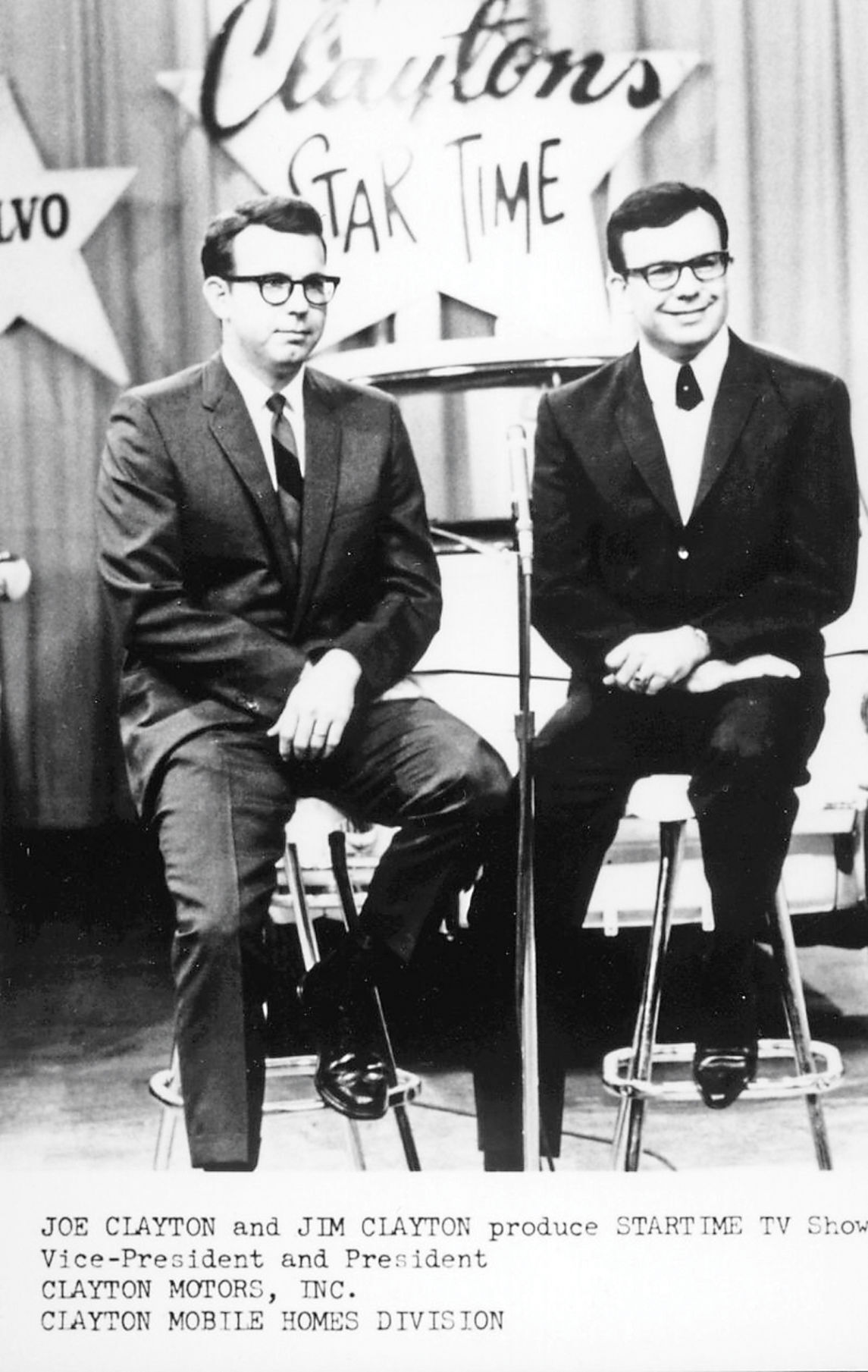 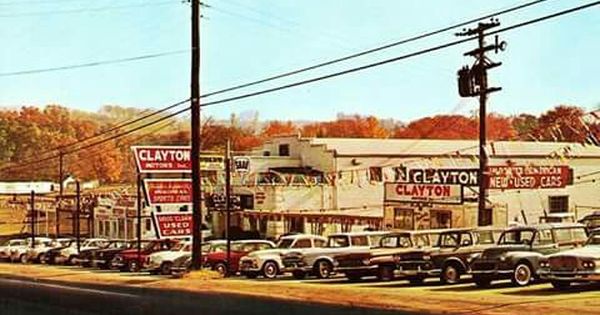